What's on your mind?

This discuss section is not monitored. If you have an issue or questions about TextSpaced please join our Discord server using invite link: https://discord.gg/pwTTNyn

1) The game would not allow me to join the Descendants, forcing me to make my own.

2) Upon attempting to scan the ships, it has given me nothing but error codes. Precursor: I replied ok to the message saying it would begin momentarily.

2a) I did attempt a device restart after this, and it still continued. 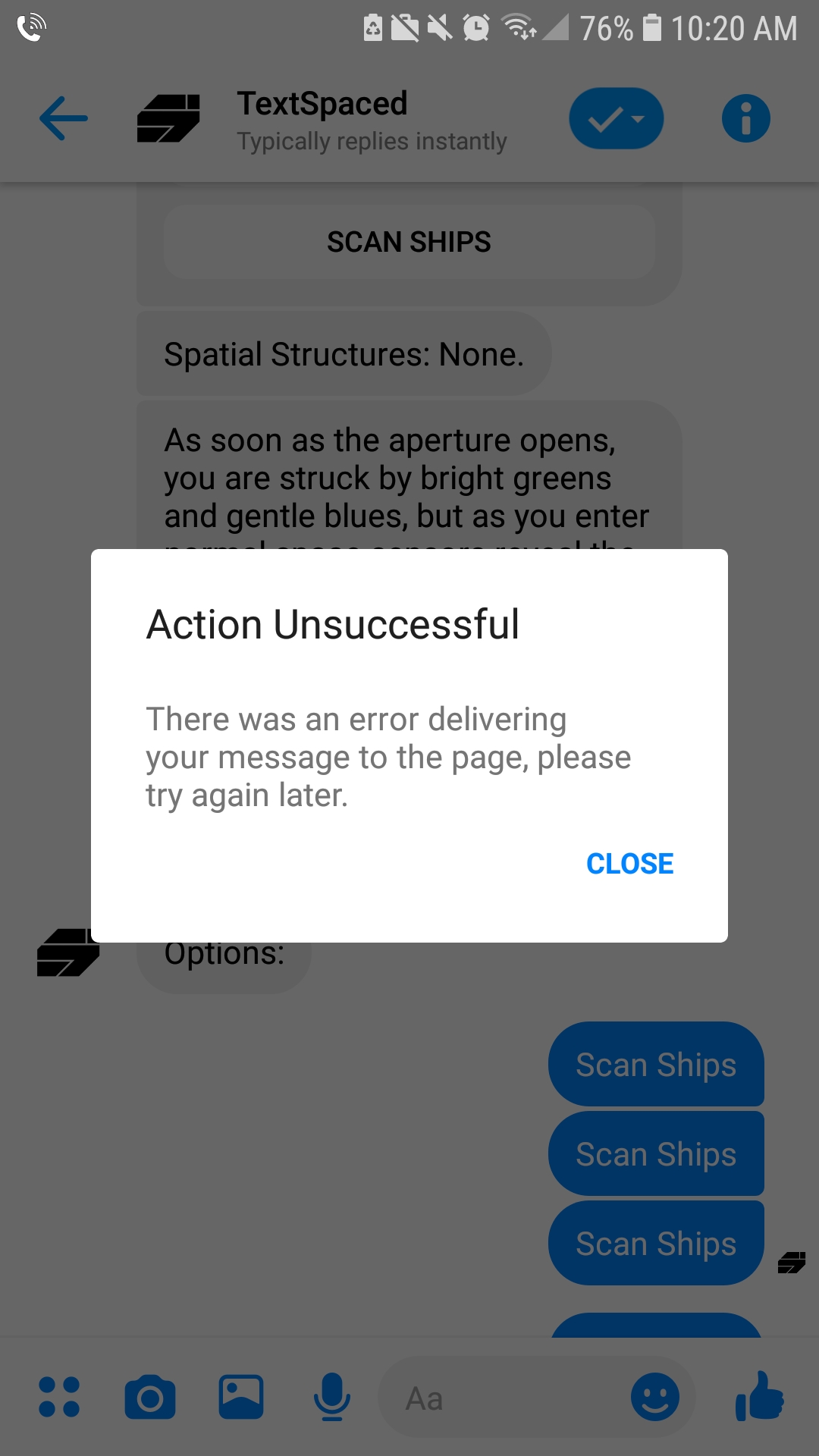 We all know them and we all see them everywhere, they are an essential part of the game. Without them the game would feel very bland. For this question I will be asking about people's favourites from the big 3 NPC factions everyone sees and interacts with on a regular basis, those being the Transitional Government, Descendants and Cvilian Guild. 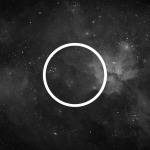 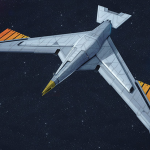 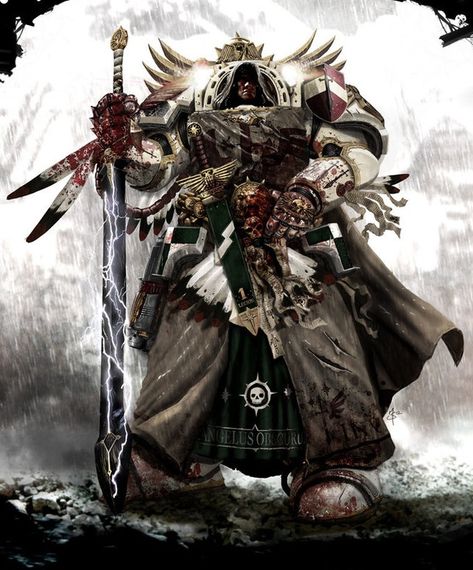